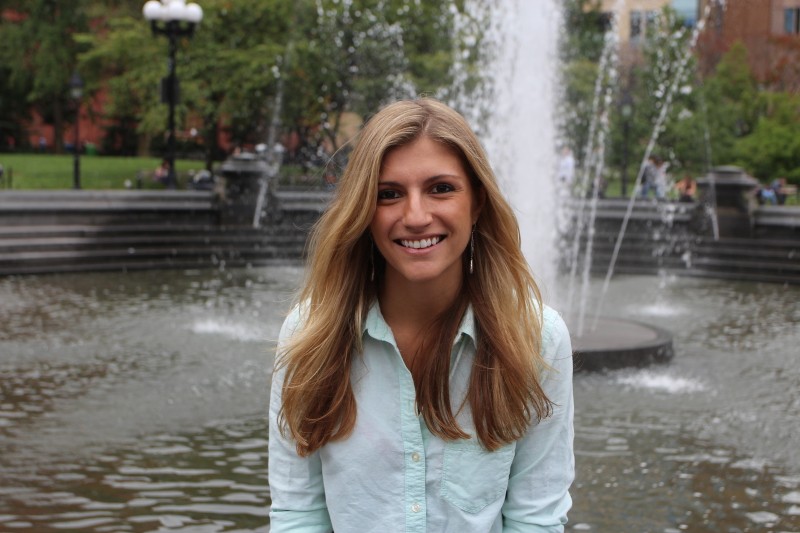 Katie Kapler is the CEO and co-founder of CourseHorse, the leading marketplace that helps people discover and enroll in trusted local classes, which she launched in 2010. Named one of Forbes' “Top 100 Promising Companies in America,” CourseHorse works with more than 1,500 class providers in New York City, Los Angeles, and Chicago, offering 70,000 classes to 200,000 members. She is based in the company’s headquarters in downtown Manhattan.

A sought-after thought leader in the continuing-education and start-up communities, Katie has been featured in the Chicago Tribune, Business Insider, Forbes, TechCrunch, Crain’s New York Business, and The Next Web. Prior to CourseHorse, in 2007, Katie joined the founding team for Biz2Credit, an online marketplace for small-business funding, which has generated $1.2 billion for thousands of U.S. companies. During her three-year tenure as Director of Online Strategy, she established the user experience, spearheaded all marketing and partnership efforts, and hired and managed the development team.

Favorite quote: "I am a great believer in luck, and I find the harder I work, the more I have of it." -- Thomas Jefferson 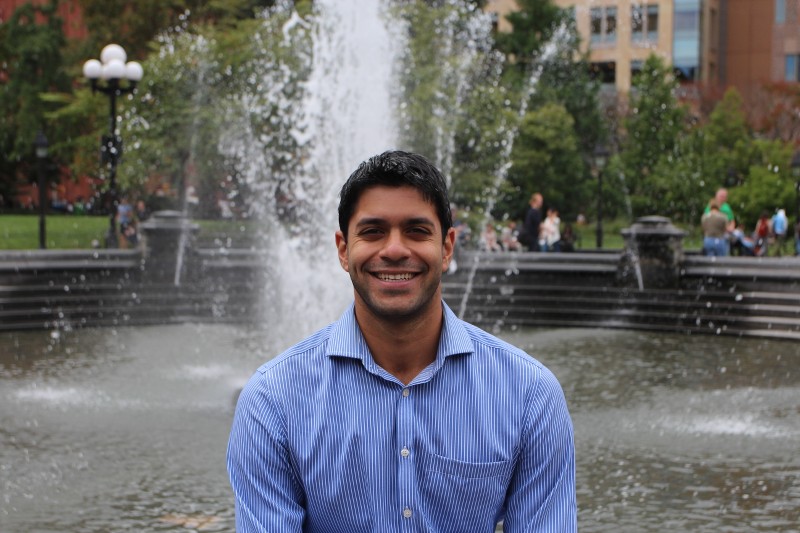 Nihal Parthasarathi, Co-founder and current board member of CourseHorse, served as the company's CEO for the first six years of its existence. In late 2017, Nihal took a step back from CourseHorse to pursue a spiritual calling that had awakened in his heart. Between traveling holy sites in India or meditating on an ashram in Portugal, he continues to actively support CourseHorse as an advisor and board member. Named one of Forbes' “Top 100 Promising Companies in America” in 2014, CourseHorse works with more than 1,500 class providers in New York City, Los Angeles, and Chicago, offering 70,000 classes to 200,000 members. Responsible for the company’s fundraising, business development, and school-relationship management, he is based in its headquarters in downtown Manhattan.

A self-proclaimed “bootstrapper at heart,” Nihal has been featured in Business Insider, Forbes, TechCrunch, Crain’s New York Business, and The Next Web. Prior to CourseHorse, he served as an education-technology consultant for Capgemini, one of the world's largest professional-services companies with 180,000 employees in over 40 countries, where he whet his appetite for disruptive innovation. During his two-year tenure, he collaborated with C-suite executives at a major test-prep provider to redefine digital strategy, redesign the website, and replace legacy technology with a learning-management system. Upon realizing his potential to revolutionize online education, Nihal left his consultancy position to launch CourseHorse, where he proudly has served in every role at his company, including sales, marketing, product development, and customer service.

Nihal holds a B.S. in finance and marketing from New York University’s Leonard N. Stern School of Business. He lives in Manhattan and spends his time playing games of all kinds, visiting the latest specialty-cocktail speakeasy, and sitting silently in meditation.

Favorite quote: “If not now, then never.” -- Anonymous