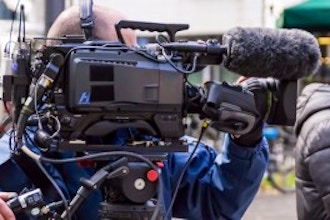 Sold Out
Class Tags:
Houston, TX on camera acting
Questions about this class?
Get help now from a knowledge expert!
Contact us
Other Categories in Performing Arts
Acting Film Improv Dance Music

at Next Actor - Rice / Museum District

What you'll learn in this on camera acting class:

Stanislavski Method is taught at Next Actor Studio through scenes and exercises in order to make you, the actor, a superior performer in front of the camera and on stage.

Developed by the Russian actor, director, and producer Constantin Stanislavski in the early decades of the 20th century, the "method" asks the actors to look into themselves to find a personal basis for the emotions required in a scene. The audience must believe that the actor actually feels the emotions in order for the performance to have resonance and power. The motivation need not come from experiencing the exact situation as the character, but from the actor's "emotional memory."

Our class works with techniques developed by Stanislavski to make an actor inspired in his performance, analytical in his preparation and real as in life. Through scenes and exercises, students are expected to achieve the desired results and understand the importance of working with the Method of Physical Action that has been the result of 40 years of Stanislavski's work.

Booking is safe. When you book with us your details are protected by a secure connection.
Lowest price guaranteed. Classes on CourseHorse are never marked up.
This class will earn you 2500 points. Points give you money off your next class!
Questions about this class?
Get help now from a knowledge expert!
Contact us
Questions & Answers (0) 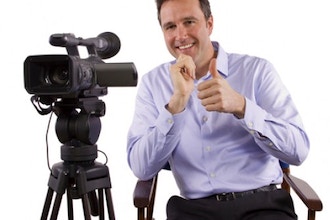 Training Center for Acting, Filmmaking, Screenwriting and Editing for kids and adults.

Read more about Next Actor

This school has been carefully vetted by CourseHorse and is a verified Houston educator.

More from Next Actor